Stonewall is why we have prides

The Stonewall Riots in 1969 is what sparked the pride movement 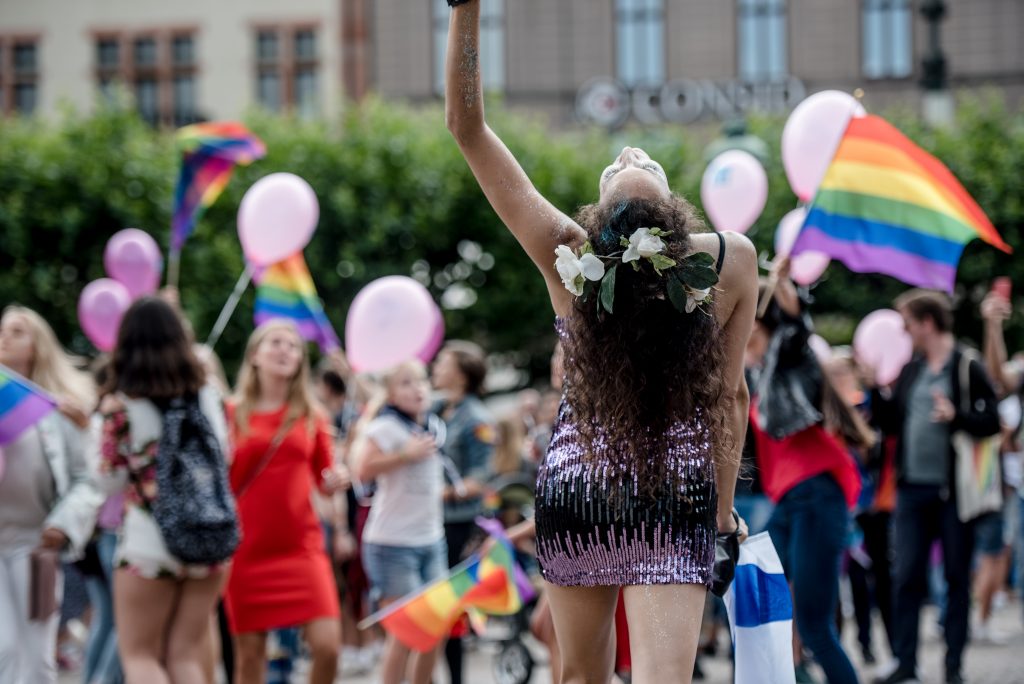 In the early morning hours of June 28, 1969, the police conducted a raid at the Stonewall Inn in New York’s Greenwich Village. As the organizers of the Stonewall 50th anniversary says, this was the moment that started our movement.

With the systematic marginalization and political and judicial oppresion of the LGBTQ community, people only had few places to go and be themselves. Most of these places were bars, and one of them was the Stonewall Inn.

At the time, it was common for the police to raid bars that were considered LGBTQ friendly, and so raids by the police were frequent at the Stonewall Inn as well. However, the raid on June 28 did not end the way the police force had imagined …

As the raid took place, people gathered in front of the Stonewall Inn to protest the police and their violent behaviour towards the patrons of the bar. When police officers tried to arrest people, they lost control of the situation and protests broke out.

The protests weren’t organized, they weren’t planned. They were spontaneous. And they continued. Of course, protests on behalf of the LGBTQ community had taken place before, but what made the Stonewall riots different, was that thousands of people were involved, they sparked massive media coverage and LGBTQ rights groups started forming in the aftermath.

In the days following the first riot on June 28, police and LGBTQ rights activists clashed several times, and witnesses have given numerous summaries on the incidents, one of them being:

“The word is out. Christopher Street shall be liberated. The fags have had it with oppression.”

That was the truth.