An LGBTI+ inclusive sporting event including 29 sports. EuroGames will take place from August 18-20, 2021 in Copenhagen and Malmö. 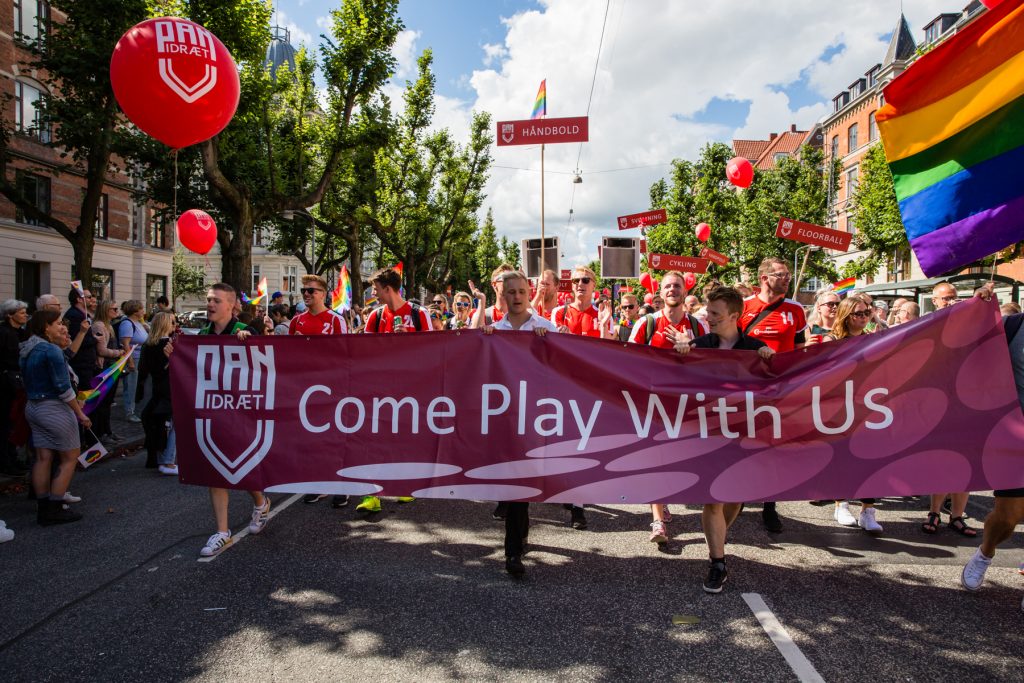 EuroGames at Copenhagen 2021 is going to be the most inclusive sporting event ever. We want athletes to be able to compete in safe and secure surroundings, and we want people to make new friends and new memories as they break a sweat on the court and give it their all during the match. But we also want to make the sports program as inclusive as possible by making it accessible to those who have trained for years as well as those who just happen to pass by.

We’re including 29 different sports, all with their own tournaments. All tournaments will take place across Copenhagen and Malmö between 17-21 August, and we expect more than 6,000 athletes to join us. All tournaments will include series for female, male and non-binary identified players, and some team sports may include a league for mixed-gender teams. Furthermore, each tournament will include several levels to make sure that athletes of all levels, from beginner to pro, can compete and have fun.

Copenhagen 2021 presents the following sports for you to participate:

Sports to the People

The program wil include a number of drop-in sports for the public to take part in. These could include but are not limited to Drag Olympics, roller-skating through the city, bicycle workshops, skiing on the Copenhagen ski slope and rainbow family sports.

These popular sporting events will be held throughout the week of Copenhagen 2021, and the goal is to have at least one morning activity, one afternoon activity and one evening activity each day, involving thousands.

For the first time during EuroGames, on August 16-17 2021, we will host a conference for 200 sports leaders. The Sports Leader Conference has two key purposes: to empower LGBTI+ sports clubs in Europe and to foster more inclusivity in the athletic community. The conference will include a mix of keynotes and panel debates, while smaller workshops will run in parallel and allow participants to delve into topics of relevance to them and the context in which they are located.

The conference should give LGBTI+ clubs around Europe concrete tools to improve their day-to-day operations through better volunteer management and fundraising, while professional sports federations and mainstream clubs will be given concrete tools to break down the barriers that LGBTI+ athletes are currently facing.

We want for all the athletes and other sports interested participants to have a designated village, where they can meet like-minded people. After finishing their matches, we imagine that this village becomes the place where people meet up with friends, engage in street sports, celebrate each other’s achievements, grab a bite to eat and enjoy some music or sports on the big screens.

Find out more about the Sports Village here.

Need more details? Contact us by email or social media. We’d love to hear from you!

EuroGames in Copenhagen 2021 will present 29 different sports on all levels, and #YouAreIncluded. The games will take place from August 18-20, 2021 in Copenhagen and Malmö. Besides the 29 tournaments EuroGames will include a Sports Leader Conference and a public program, Sports to the People. 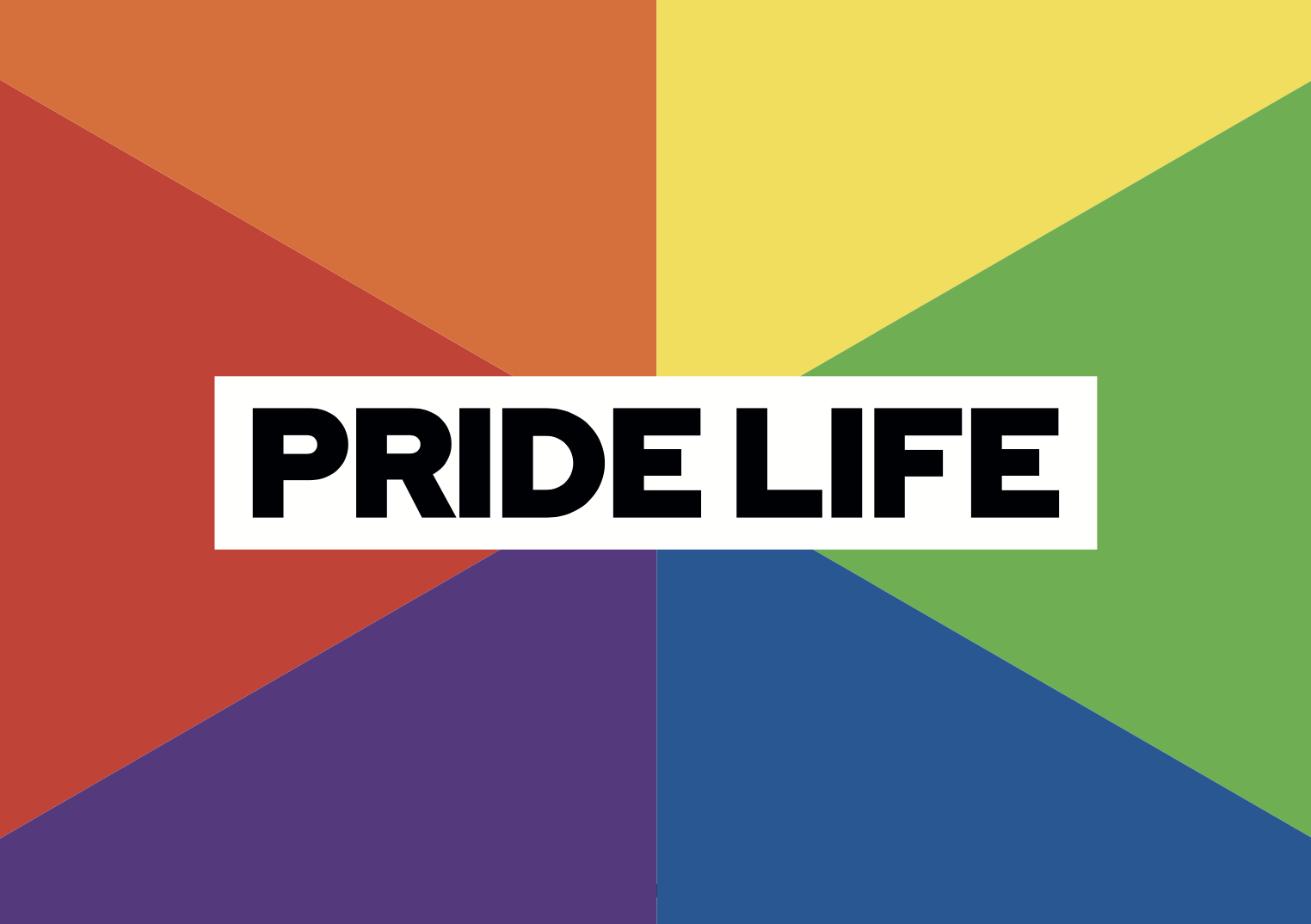 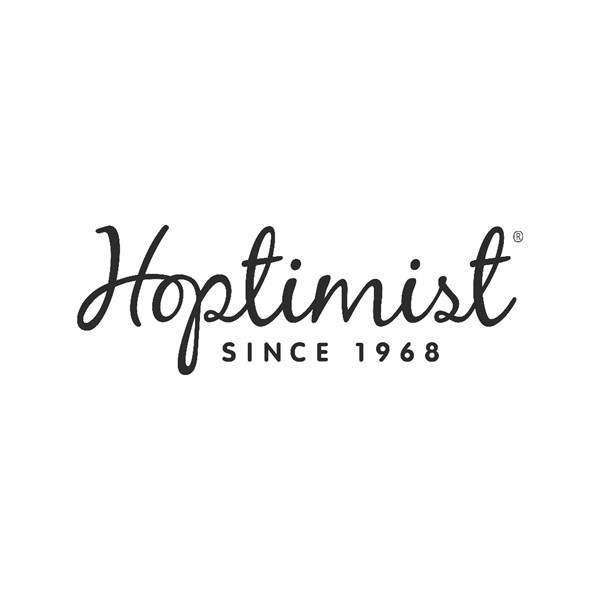 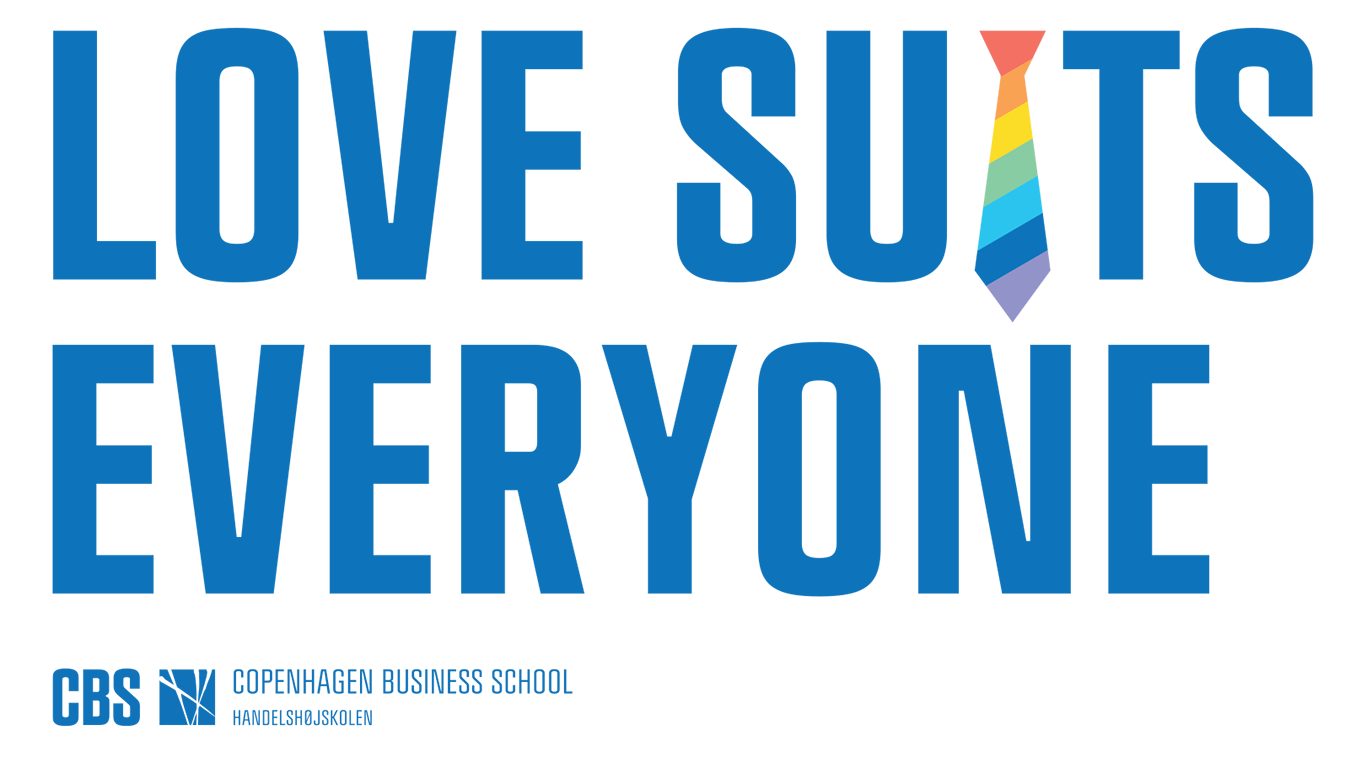