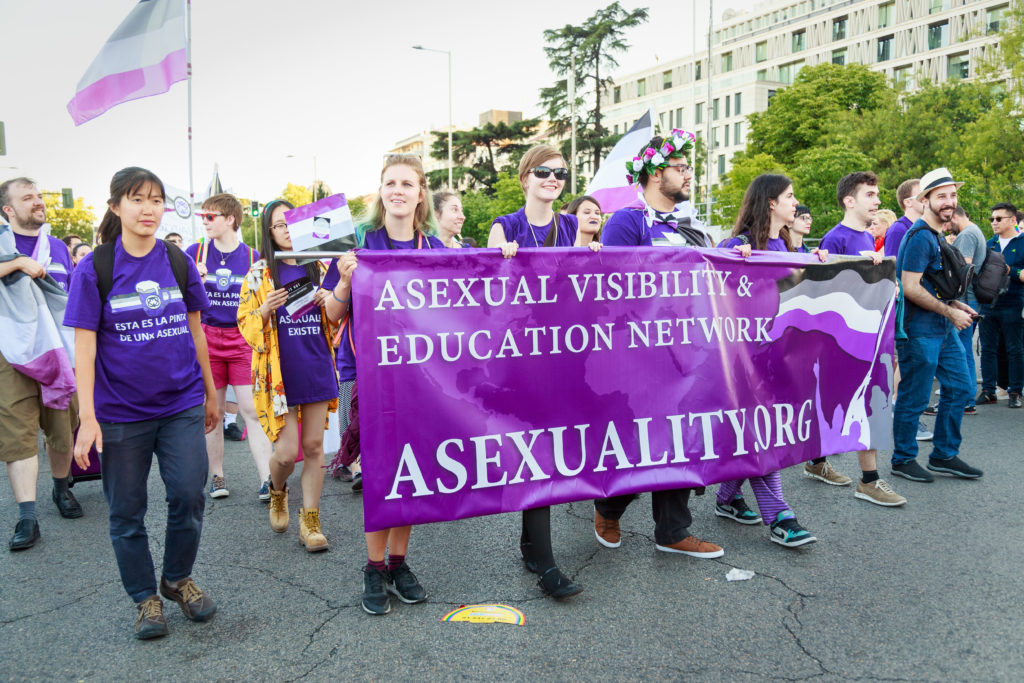 Did you know that October 25–31 marks Ace Awareness Week? Ace Awareness week started in 2010 and has grown every year since, raising awareness of asexuality globally. And while asexual, or Ace, people have always been part of the LGBTI+ community, they are often missing from how we talk about relationships and sexuality in a sexualised world.

At Copenhagen 2021 we want to make sure that all of our community feel included and represented, and we decided that this week is the perfect opportunity to shine a light on the often overlooked Ace community.

Asexuality, like many of the letters in our acronym, is an umbrella term for a spectrum of identities, for example, you might have heard of aromantic and demisexual. Asexuality is a sexual orientation in its own right which centers on romantic, aesthetic, spiritual, or physical intimacy, or on non-sexual friendship, rather than on sexual attraction or sexual intimacy. Ace people may also occupy more than one identity such as being gay and aromantic, or pansexual and demisexual. Asexuality, like all orientations, is very individual and experienced differently by different people.

Sex and dating are very much a norm in society and how we learn about gender and sexuality starts from a point of everyone being sexual, excluding those who are not, or those who experience relationships and intimacy differently.  That’s part of what makes it so tricky for ace people to find out about their identity and feel valid in their experiences!

If you think you might be asexual, or just want to find out more, we recommend taking a look at these resources: