Copenhagen and Malmö From a Trans Perspective 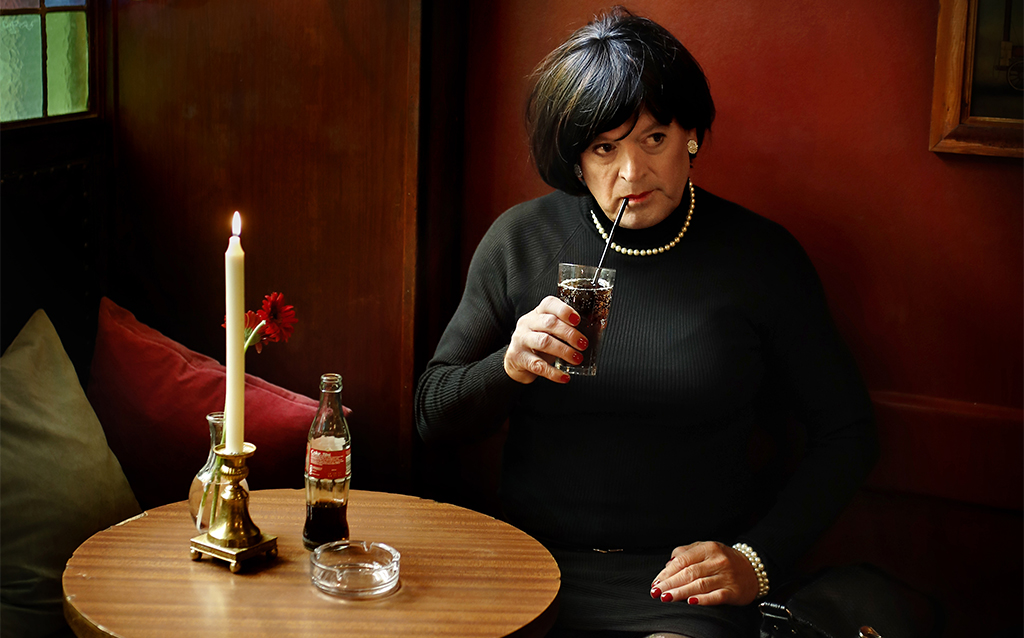 Malmö, the city by the strait, the city where I have lived since 1963 save for shorter stays abroad. It’s an old working-class town where the Kockums shipyard was the backbone of the city’s economy for much of the twentieth century, until it was closed down in the 1980s. Since then, it has been a city that focuses on education, especially through its new university, Malmö University; multiculturalism is an important part of the university’s identity, as well as for the city as a whole. Football is another cornerstone of the city’s identity. Malmö FF is Sweden’s best team of all time. The city breathes football like no other Swedish city, and in 2020 the team became Swedish champions for the 21st time. The city is also one that knows how to have a good time, priding itself on a rich nightlife. A summer town, too, with its very own “Copacabana”, the long Ribersborg beach right in the city.

When I discovered my trans identity in 2013, however, it was not my beloved Malmö I turned to, but instead I did as many LGBTQ people in the region before me: I fled to the city on the other side of the strait, Copenhagen. Copenhagen was my salvation. Malmö suddenly felt like a prison, Copenhagen as a haven of freedom. There were the cafés, the bars, the dance venues and other trannies. There I got my first trans friends and trans sisters! There is where I grew as a transperson, there I ventured out into the streets for the first time. Of course, I had loved Copenhagen before, but now that love deepened, and it was there Marisol, my female identity, truly came to be.

At Café Intime, at Centralhjørnet, at NeverMind and Cozy Bar, places that are forever inscribed in my heart. And already when I got on the train in Malmö – it’s a mere 25 minutes by train across the bridge from Malmö to Copenhagen – I felt that lust-filled tingle in my stomach, the joy of soon, soon being allowed to be a woman again, allowed to be the person I want to be.

As a transperson, Malmö instilled fear in me. Fear and anxiety. At first, I didn’t know of any places where I dared to show myself. Then, little by little, I built up enough courage for trepidatious walks at dusk in my own part of town, Limhamn. Over time, I dared to conquer other parts of the city as well, especially in central Malmö. But in Malmö, there was an additional concern – the fear of being mocked and harassed.

Then came the pandemic. Denmark and Copenhagen were suddenly forbidden ground. My place of freedom as a transperson went into lockdown. My first reaction was panic. What should I do now? Where should I go, here, on our side of the strait, there are no places like in Byen (“the City”, an affectionate Danish term for Copenhagen) on the other side? But the pandemic has taught us a lot. Not least to discover the things closest to us. So it was for me, too. Today I move almost as freely and happily in Malmö as I do in Copenhagen. This summer I discovered a number of bars not only in Limhamn, where the Tapas bar is a favourite spot, but also in central Malmö, bars like Boule Bar and La Couronne where I am as welcome as trans as I have been in Copenhagen over the years.

This is how the “wound” has healed. The pandemic helped. Copenhagen is no longer as essential to me. It’s still Marisol’s capital, but Malmö is no longer a prison for her, but instead a city where the joy of being trans can be felt stronger and stronger.

(Fredrik Ekelund / Marisol M’s two most recent books, the novel “Q” from 2018 and the collection of poems “Läppstifterska” (“Lipstickstress”) from 2020, are dominated by the trans theme.)