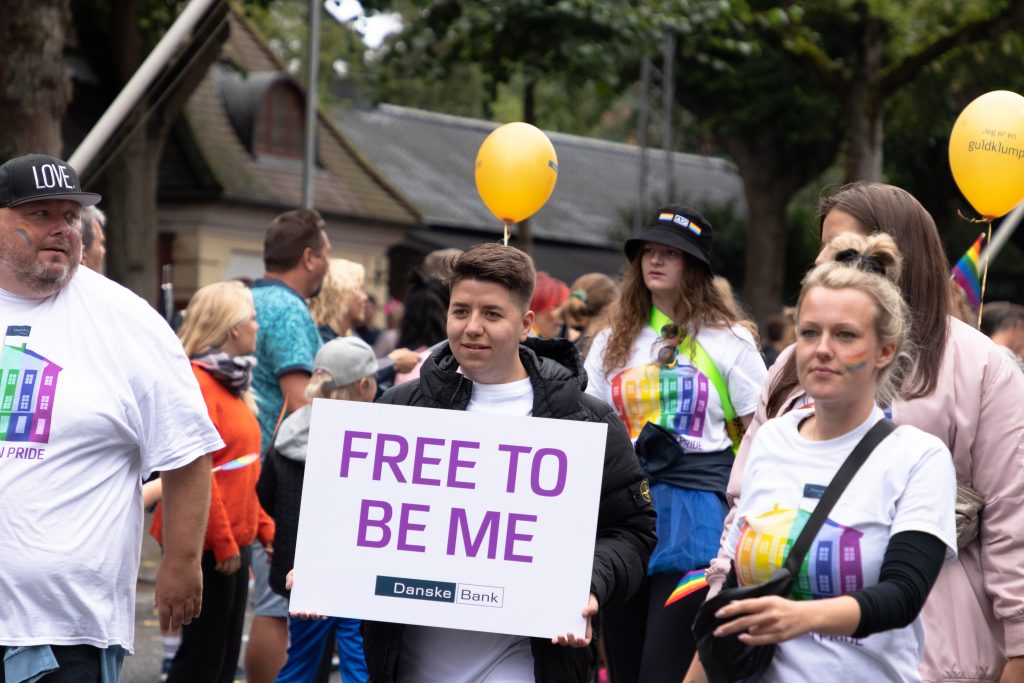 The European Parliament’s resolution on public discrimination and anti-LGBT hate speech, adopted in Strasbourg December 18, identifies a broad trend across Europe and its consequences in society, amid deeply worrying situations in several countries.

The resolution wraps up the debate on public discrimination and hate speech against LGBTI people that was held in plenary in Strasbourg on 26 November.

During that debate, MEPs voiced their concern regarding ‘‘LGBTI-free zones” in Poland. Ahead of parliamentary elections in the country this autumn, dozens of municipalities, countries and provinces in the south-eastern part of the country declared themselves “free of LGBTI ideology”. By now, 86 “LGBTI-free zones” have been declared.

The resolution calls on Poland to firmly condemn discrimination against LGBTI people and to revoke resolutions attacking LGBTI rights, including local bills against “LGBT ideology”, in accordance with its national law; as well as its obligations under EU and international law.

In Poland, Kuba Gawron, co-author of research on LGBT-free zones and Atlas of Hate, called the resolution “a strong expression of support for the LGBTI community in Poland, which is under attack.”

“We call on the Polish Government to repeal all anti-LGBTI resolutions in accordance to national law. Such resolutions are a threat to LGBTI-community and create an atmosphere of consent for violence. We also call to the European Commission to verify Polish compliance with the anti-discrimination provisions in the contracts for EU-funded projects. We believe that these provisions may be broken, especially in the education sector, says Kuba Gawron.

In a broader context, the resolution expresses deep concern at the growing number of attacks against the LGBTI+ community coming from the State officials and politicians at the national, regional and local levels. It recognises that such attacks have seen a rise in violence against LGBTI+ people, with hate crimes motivated by homophobia and transphobia on the rise across in the EU, while responses from authorities too often remain inadequate.

The resolution reiterates a call on the Commission to adopt an EU LGBTI strategy and a comprehensive, permanent and objective EU mechanism on democracy, rule of law and fundamental rights that includes the protection of LGBTI rights. It calls for the adoption of legislation and policies in several different areas, including freedom of movement, hate-speech and crime, education, and sports, to ensure the equal human rights of LGBTI people.

“We very much welcome that the European Parliament with this resolution condemns these developments and speaks out clearly in solidarity with the LGBTI communities across Europe,with a call for an EU LGBT strategy.

According to the German ministry of interior, the number of homophobic hate crimes in the first six months of 2019 were already more than in the whole of 2013. In the latter part of this year, our members reported attacks on community events or their offices in Belgrade, Ljubljana, Budapest, Vienna and Lublinwhere explosive devices were taken to the Equality March, presumably intended to cause grievous bodily harm or death.

Europe is at a dangerous crossroads. Certain groups and organisations are overtly turning the tide on LGBTI and other minority rights, seeking to replace democracy and diversity with ‘traditional values’. In this context of rising hate and attacks on LGBTI rights, it is more important than ever to reconfirm and strengthen the commitment from the EU institutions to work on protecting LGBTI rights”