Let's raise awareness of the mental health and wellbeing of gay, bi, trans and intersex men. 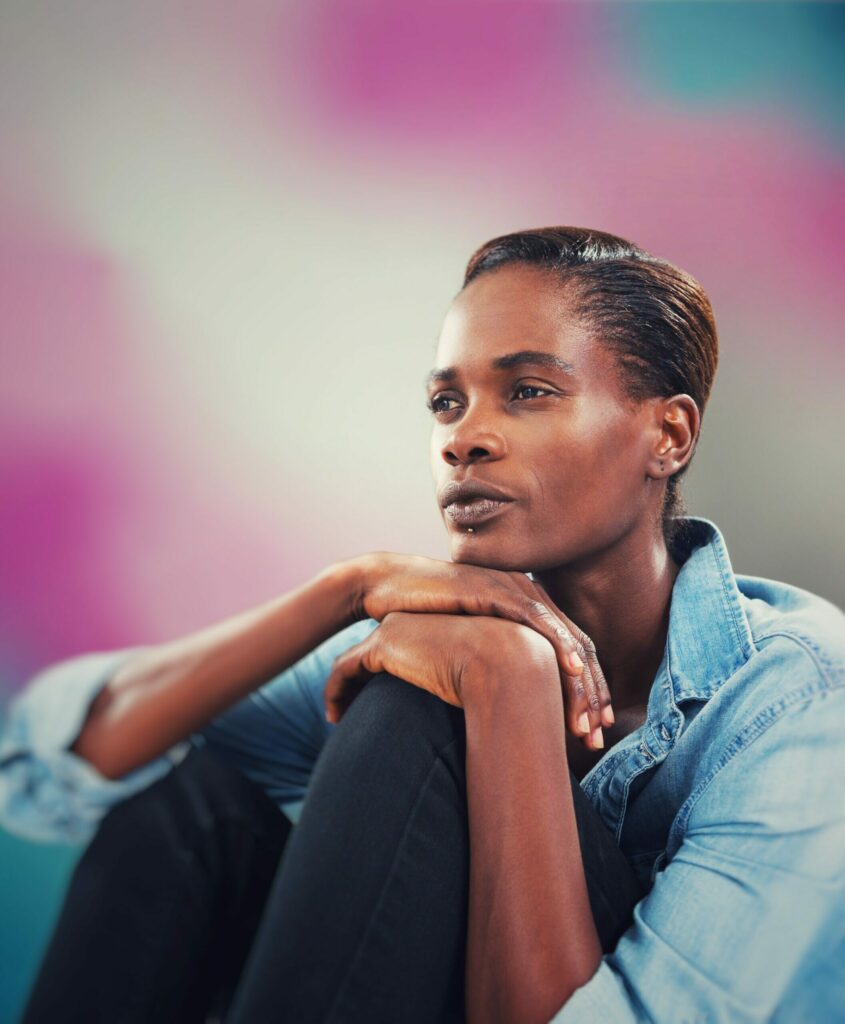 International Men’s Day takes place annually on 19 November and is recognised and celebrated in around 80 countries globally. We wanted to take this opportunity to raise awareness of the mental health and wellbeing of Gay, Bisexual, Transgender, and Intersex men.

LGBTI+ people have significantly poorer mental health and wellbeing than our cisgender and heterosexual peers, and this is influenced by a whole range of factors including discrimination and inequality. Add in issues like racism, transphobia and intersexphobia and it’s clear that living the lives of minoritised people has a significant impact on our mental health.

In addition to this, though, is a struggle with toxic masculinity. Language like “boys don’t cry” and “you need to man up” creates an environment where seeking help can feel less and less like an option, leading to men often reaching out too late or not at all when facing both physical and mental illness.

If you or someone you know is struggling, please reach out for help. Here are some suggestions for where you can go:

We need to be mindful of the culture and behaviour that we contribute to and pass on to future generations so we stop repeating the same vicious cycle. Everyone is included, regardless of their gender, sexuality or their ability to man up!