Join us for the Pride Cup on Tuesday!

Focus on homophobia during the European Championship finals 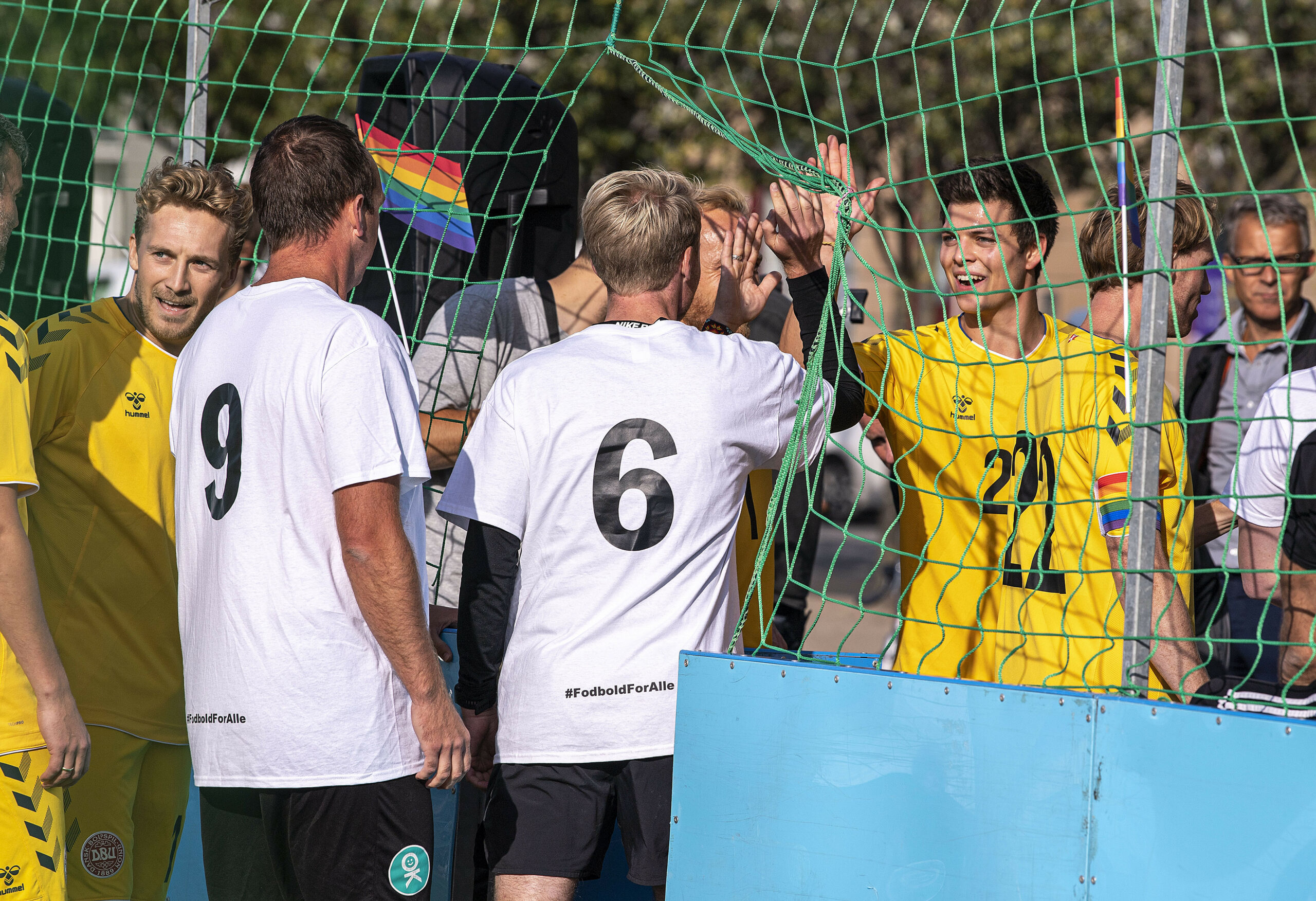 Sports must be for everyone. It is the substance of football and of other sports. It should be a matter of course in 2021, but there are sexual minorities who feel that they are not part of the community on the field, on the team or in the club. That is why on Tuesday 22 June the Sports Rainbow Coalition is holding the Pride Cup for the fourth time.

There is good reason to continue to take action so that LGBTI+ people feel more welcome when they lace up their shoes and fill the water bottle in their local sports association. That is precisely the purpose of the Pride Cup; to kick homophobia and discrimination out of the world of sports.

Focus on homophobia during the European Championship finals

“Being part of a community is taken for granted by most people. We boast of being particularly good at getting everyone involved, but in the world of sports we are not in goal. Events such as the Pride Cup, this time in a historical setting during the European Championships, must help to create awareness and increase awareness of how important it is to create space for everyone regardless of sexuality or gender identity,” said Christian Bigom, Chair of Pan Idræt.

The Pride Cup opens with a speech by Minister for Gender Equality Peter Hummelgaard Thomsen, but he will not be the only politician for the Cup. Both a pure team of politicians with a gender equality and culture spokesperson, including Samira Nawa, Kasper Sand Kjær and Rosa Lund and a team of Copenhagen politicians participating in the Pride Cup.

With names like Thomas Kahlenberg, Søren Colding and Martin Johansen, the Old Boys national team contributes with football stardust when they run on the field at Ofelia Plads. They are flanked by Pan Idræt, chairs and directors from the organizations in the Sports Rainbow Coalition..

Behind the tournament is the Sports Rainbow Coalition, which consists of DBU, Pan Idræt, the Players’ Association, DGI, DIF, Amnesty International and the Danish Institute of Human Rights.