Conversion therapy is discrimination, it is torture and ill-treatment and it is a shared responsibility of our two organisations to try to end it. 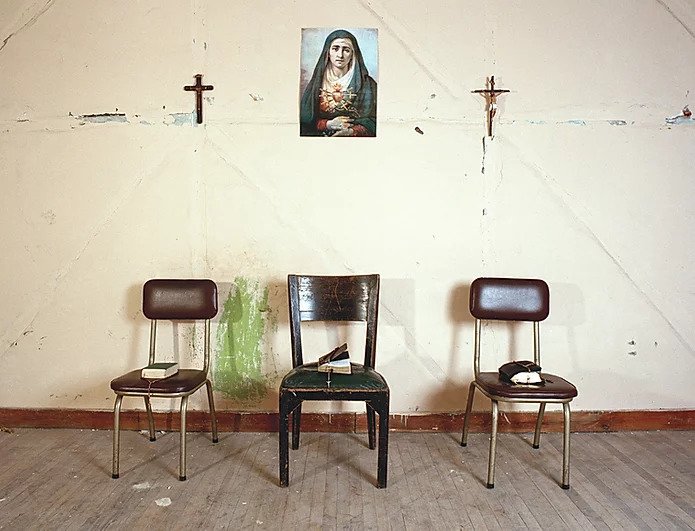 Today, the IRCT and Copenhagen 2021 signed a partnership to discuss and promote a global ban on conversion therapy. Copenhagen 2021 – WorldPride and EuroGames in Denmark and Sweden – provides an important global platform where activists, victims, health and legal professionals and United Nations experts can come together to define a way forward to put in place a global ban on conversion therapy.

“The IRCT has documented how conversion therapy violates the prohibition of torture and medical ethics but this is only one piece in the work to towards a global ban. We are therefore extremely happy to partner with Copenhagen 2021 and to provide our expertise in support to LGBTI+ activists from all over the world to move forward on ending this terrible practice”, said Lisa Henry, Secretary General of the IRCT.

Conversion therapy is used in attempts to ‘cure’ or ‘repair’ an individual’s sexual orientation or gender identity in more than 69 countries in all regions of the world. Even though it causes severe physical and psychological pain and suffering on its victims, most countries still permit conversion therapy.

“Conversion therapy is an affront to decency and human rights and we must do all we can to end it globally,” said Aron le Fèvre, Copenhagen 2021’s Director of Human Rights. “Copenhagen 2021’s Human Rights Forum will set a series of ambitious but essential targets including a worldwide ban on conversion therapy. It is 30 years since the World Health Organisation declassified homosexuality as a mental disorder and it’s time legislation in every country recognized that sexuality and gender identity cannot be changed by fake but tortuous ‘therapy’. We look forward to working with the IRCT and the global LGBTI+ movement to make this global ban a reality.”

All members of the LGBTI+ community are at risk of conversion therapy but most research indicates that young persons are at particular risk. The practices are usually carried out by health professionals, religious scholars and other persons in authority that they should be able to trust.

The UN Independent Expert on sexual orientation and gender identity, Victor Madrigal-Borloz, recently stated that “Practices of conversion therapy have been found by my mandate to be inherently cruel, inhuman and degrading, and conducive to torture. As such, they are absolutely prohibited under international human rights law, a prohibition that now needs to be made a reality in every country around the world. Join the global call to ban conversion therapy and the noble task of building a world where everyone can live free from violence and discrimination based on sexual orientation and gender identity.”

Conversion therapy is discrimination, it is torture and ill-treatment and it is a shared responsibility of our two organisations to try to end it. Therefore, we have joined forces to bring together LGBTI+ and anti-torture activists, lawyers and health professionals, and other key decision makers for a discussion on what each of us can to do to create a world where conversion therapy is a thing of the past.