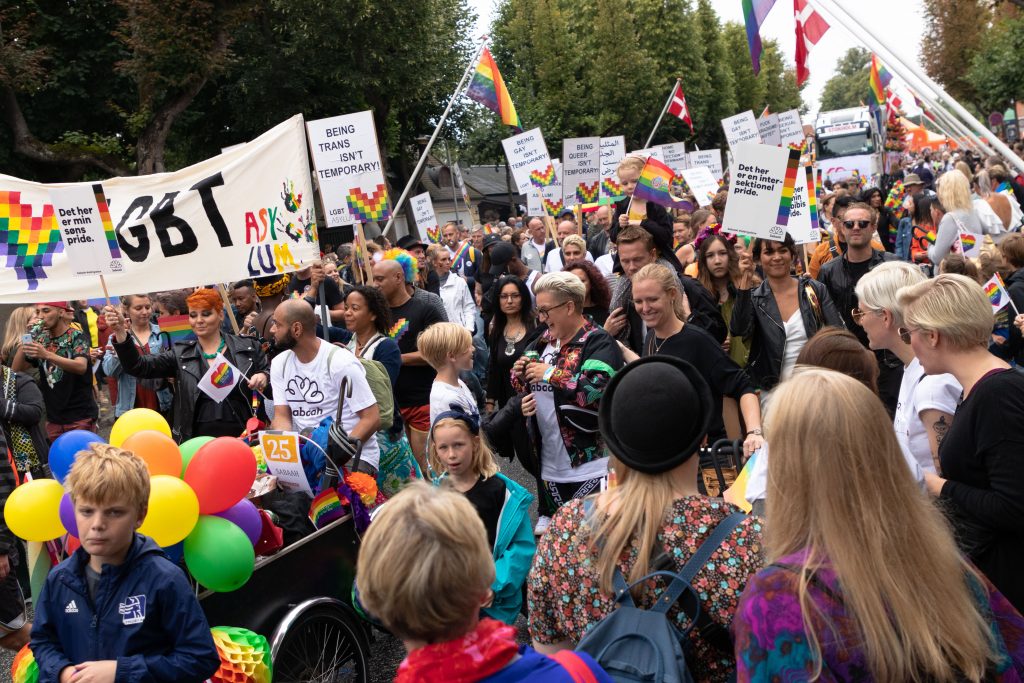 The LGBTI+ community in Poland is ‘under attack’. In 2019, several LGBTI Pride organisers were attacked and opposition is set to increase in 2020.

Several leading Pride organisations have contributed to a fund ahead of a conference of activists in Poland taking place from January 18-19. The European Pride Organisers Association (EPOA), which brings together the organisers of around 140 Prides across the continent, is mobilising its members in support of colleagues in Poland which it says are facing unprecedented opposition.

In the last twelve months, several city mayors attempted to ban equality marches in Poland, despite there being European case law that prevents this. In Białystok, the march turned into a riot with several injured after police refused to protect the march. A similar situation was only prevented in Plock after international attention was given to plans by far-right nationalists to attack the march.

“The far-right thugs and nationalist politicians who threatened and in some cases attacked the Pride movement in Poland last year will be encouraged by national newspapers declaring towns ‘LGBT free zones’, and by a government that makes no secret of its dislike of Poland’s LGBTI citizens. The European Pride movement will not stand by, and we are coming together to offer our solidarity and support to our colleagues across Poland.”

“2020 will mark ten years since Warsaw hosted EuroPride, an event that many people saw as signaling a new dawn for Eastern Europe. It’s shocking and hugely disappointing that a decade on we are still having to fight for basic freedoms, but we will not be deterred and our members’ financial support shows how important this is to all in our movement.”

Initial contributions to the fund came from Copenhagen Pride (Denmark) who donated €2,000, and Pride in London (UK) and Sydney Mardi Gras (Australia), who each donated €1,500. EPOA itself contributed €2,000 from its Solidarity Fund.

Further donations of €1,000 have been made by Amsterdam Pride (Netherlands), Dublin Pride (Ireland), Oslo Pride (Norway) and Stockholm Pride (Sweden). Proceeds from ticket sales to London’s Winter Pride (UK) later this month could add a further €1,000 to the fund.

Now is the time to act

“We have been shocked to learn of declared LGBTI-free zones in our neighbouring country. This is similar to tales we grew up with about the Nazi era, where areas were also declared freed from a group of fellow citizens. I had never thought I would live to see this disgraceful story repeat itself as it does in Poland now. When as a child, I learned about the Holocaust, the questions that always arose were: why did no-one do anything to oppose the anti-semitism? And what would I have done in similar circumstances? We cannot defend ourselves with not knowing or not being prepared. Now is the time to act. I am therefore enormously proud, on behalf of Copenhagen Pride, to support our colleagues in Poland. This is a signal to the Polish LGBTI+ community that we know what is going on and that we stand with you in solidarity.”

“50 years on from brave activists taking a stand at Stonewall, the appalling situation in Poland clearly shows that the fight isn’t over. Whilst we remain focused on furthering LGBT+ rights in the UK, we mustn’t forget those abroad who need our support. We must take a stand for our community in countries where their fundamental human rights are not being upheld. This emergency fund will help our siblings in Poland continue their vital work towards equality, and we urge members of the LGBT+ community to donate however they can. Beyond this, we must also continue to speak out in order to raise awareness of these shocking events – we have already seen how international attention can often disrupt the violent plans of Poland’s far-right nationalists.”

“As a global community we have a responsibility to support LGBTIQ people in countries where basic human rights are being eroded. We cannot let hard fought gains slip away. We must stand up to regressive policies that reduce our communities to second class citizens. What is happening in Poland is the worst kind of political expediency, where LGBTIQ communities are demonised in an attempt to score electoral points. Attacks on our rights anywhere in the world is an attack on all of us.”

Activists are gathering in Warsaw

A conference of equality march organisers from across Poland is being organised in Warsaw , January 18-19 and EPOA will consult with organisers on the needs of activists in the country. Representatives of diplomatic missions and European parliamentarians have also been invited to attend.

A spokesperson for Warsaw’s Equality Parade, who are hosting the conference, said:

“We are more than happy to host activists from across Poland and discuss our situation, which is very difficult. It is 2020 and we are still living in a country where local governments declare ‘LGBT-free zones’ and divide society. We need to fight for our basic freedoms and thanks to the support from EPOA and other organisations from Europe, we’ll be able to do it.”