Q&A: What is EuroGames? 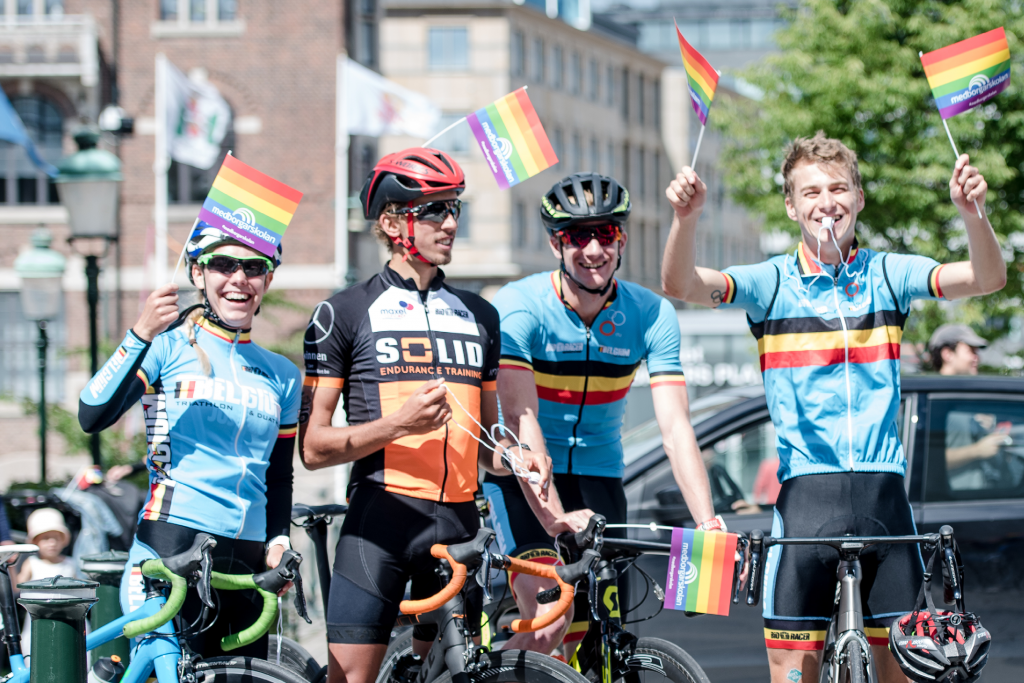 WorldPride and EuroGames are taking place in Copenhagen and Malmö in 2021. Some may wonder what that’s all about, and some may be confused about all the things we have going on for 2021. Understandably – because Copenhagen 2021 will be truly spectacular!

But to help you out, let’s break it down a bit. Copenhagen Pride is set to host WorldPride 2021: The world’s largest pride event. But at the same time, the Copenhagen LGBTQ sports club Pan Idræt is hosting EuroGames: An inclusive sports-for-all event.

We want these two events to merge together into one global mega-event, and by now you probably know what we’ve named that event. Yup, you’re right. It’s Copenhagen 2021.

But we realize that not all of you are as familiar with EuroGames as you may be with pride celebrations. So let’s steal a few minutes of your time to tell you more about it.

It’s an inclusive sporting event, which ensures that LGBTQ people can compete against themselves and each other in safe surroundings – without having to fear the discrimination that too often takes place in the athletic community.

So straight people are not allowed? Way to go with the inclusivity …

Wrong. EuroGames is open to everyone. That’s the whole point of a sports-for-all event. Regardless of who you love, who you are and how you present, you can take part in EuroGames. It’s not as if you have to pass an LGBTQ test to participate at EuroGames …

What other cities have hosted EuroGames in the past?

Many cities! In fact, Copenhagen hosted the event in 2003. But cities such as Frankfurt, Barcelona, Budapest, Stockholm and Paris are also among past host cities. Rome is hosting the next EuroGames event in 2019, and Düsseldorf will be hosting the event in 2020.

What sports are offered at a EuroGames?

That varies from year to year. You’ll most certainly find aquatics, track and field and disciplines such as tennis, badminton, volleyball and football. For 2021, we want to host 27 disciplines, so there should be something for everyone!

How many athletes take part in EuroGames?

That varies as well. Some years has had more than 5,000 participants, other years has seen fewer participants. In the end, it comes down to the capacity of the host city and the ability of the organizers to accomodate a large number of athletes. We aim to have at least 5,000 athletes taking part in 2021!