Pan Idræt hopes for a future in sports with room for everyone. 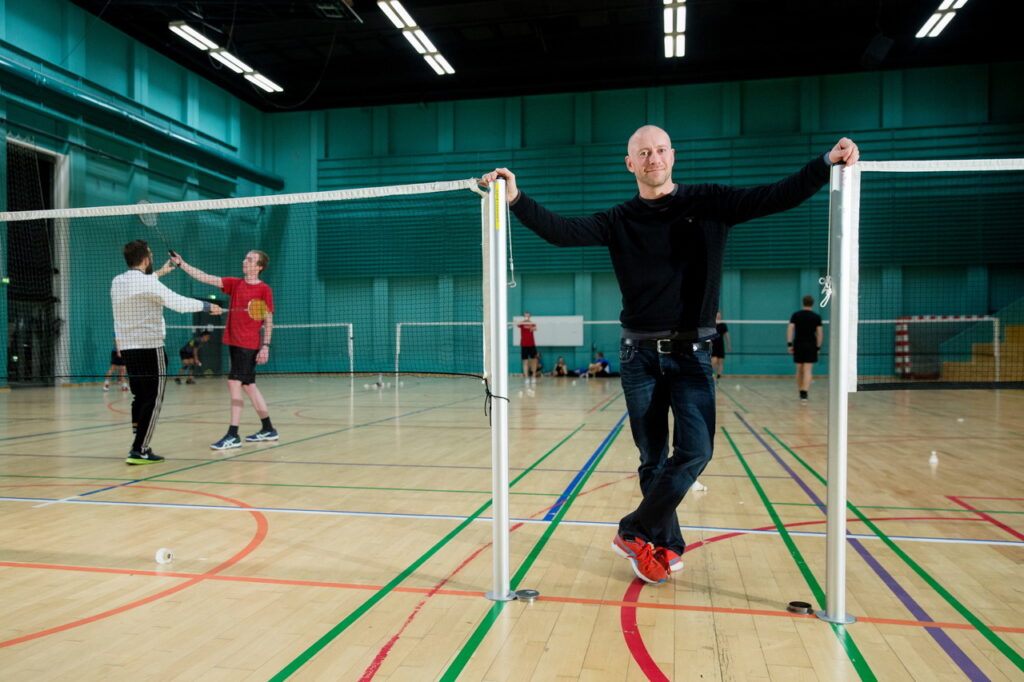 Foreigners often think of Denmark and of Copenhagen specifically as being very LGBTI+ friendly. Whilst this might be true in comparison with many other places in the world, it doesn’t mean that discrimination does not occur and that there are not still challenges to be solved in Denmark. A newly published report show that everyday discrimination is widespread in Danish sporting communities.

In 2014 Pan Idræt, the Copenhagen based sports club hosting this year’s EuroGames, participated in a seminar held by one of the large Danish sports organisations. To the great surprise and discomfort of the Pan Idræt delegation, one of the keynote speakers at the seminar used homophobic slurs throughout his presentation. No one at the seminar made any remarks about this or even seemed to take notice.

The Pan Idræt delegates were well aware of the use of homophobic slurs in sports. However, the fact that this happened during a formal conference setting at the top level of Danish sports, and not in the heat of the moment during a sports event seemed to bear witness to how common the use of derogatory terms about LGBTI+ people in in sports.

This was not only an unpleasant experience for the Pan Idræt delegation; it was also a game changer for the LGBTI+ sports club. For 35 years Pan Idræt has been a driver for LGBTI+ inclusion in sports, mostly by organising a wide array of sports activities for target groups within the acronym. However, following this experience the board of Pan Idræt decided to launch a determined effort raise awareness of discrimination against LGBTI+ athletes and to combat homo-, bi-, and transphobia in sports on a national level.

In the years that followed Pan Idræt created media attention around all public incidents, reached out to politicians, and established dialogue with the national sports organisations. In 2017 the Danish parliament had a hearing on homophobia in sports in which Pan Idræt made a strong statement about the need for further knowledge about the issue.

Now, the Danish Ministry of Culture has published a report that addresses issues of discrimination in sports on the basis of sexual orientation and gender identity.

Approximately 850 LGBTI+ people completed an online survey. The results were as expected: regardless of Denmark’s position as one of the leading countries in terms of LGBTI rights, the country is no exception to the rule that homo- bi- and transphobia is widespread in sport environments:

As leaders in sports organisations are becoming increasingly aware of the challenges, they start looking for solutions. Media often focus on the fact that there is no openly gay professional football player in the country. If only a professional football player would come out to the public, they seem to assume, everything would be fixed. Though it is well documented that open LGBTI+ professional athletes can have a positive effect in breaking down prejudice and in serving as role models for young LGBTI+ athletes, it is absurd to think that one person’s possible decision to come out, would fix problems that seem deeply rooted within the sports culture.

Since 2017 Pan Idræt has been collaborating with national sports and human rights organisations in what has been called ‘the rainbow coalition in sports’ (Idrættens Regnbuekoalision). On the basis of the new report the two leading sports organisations in Denmark has been granted 1.5 million Dkk to launch new initiatives together in collaboration with the other members of the rainbow coalition. Initiatives will include national campaigns, communication of knowledge, concepts for ally clubs and development of toolkits.

Only the future will tell us what we will find at the end of the rainbow. Pan Idræt hopes for a future in sports with room for everyone.