Utopia, but not for everyone 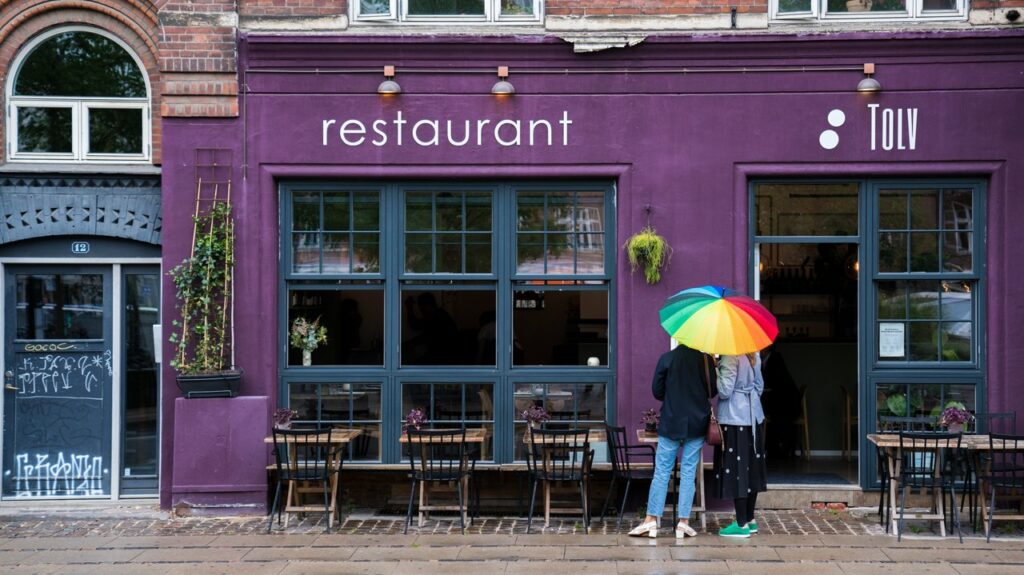 Denmark and Sweden have long been regarded as ‘near perfect’ societies for ‘LGBTI+’ people, but a report this week from ILGA Europe lays bare the truth that both countries have some way to go to live up to this claim.

I used quote marks around LGBTI+ because whilst it’s probably true that most lesbian women and gay men find these countries to be friendly, easy-going and relaxed places to live, the same can’t be said for bi, trans, intersex, pan, and aromantic and asexual people. And so whilst it might be a utopia for some, it’s certainly not a utopia for all.

In their précis of the report, LGBT+ Danmark highlighted that ‘a rise in homelessness, well-being challenges and suicide as a consequence of the worldwide shutdown, have collided with increased anti-LGBT+ rhetoric and political hate speech across Europe including Denmark’.

Despite the Danish government announcing in August a raft of new legislation on LGBTI+ equality, the report gives only a luke-warm welcome to these changes, highlighting the scale of the challenge: 58% of trans and 36% of intersex respondents to a Ministry of Equality survey said they had experienced discrimination in the past 12 months.

LGBT+ Danmark also highlight the worrying increase in anti-trans rhetoric – something we’ve seen rising at an alarming rate in my home country of the UK – including in mainstream Danish media such as Weekendavisen.

ILGA Europe’s Rainbow Europe index places Denmark sixth out of 49 European nations on LGBTI+ equality. There is clearly further to go, not least on recognition of trans parents and a ban on forced surgery on intersex children.

Ranked eleventh in the Rainbow Europe index, Sweden’s once-leading progress on LGBTI+ equality has stagnated, note RFSL in their summary of the report which highlights research by West Pride that found 73% of LGBTI+ people had experienced hearing derogatory comments or remarks.

As in Denmark, there have been increases in transphobic rhetoric, and in some cases anti-trans media reports have been cited by surgeons when they have refused to treat a young person, and some school teachers referring the parents of trans children to social services.

Some progress is noted, including on an investigation into the Family Act to make it gender neutral, and the support of HRH Crown Princess Victoria who attended an RFSL centre and also opened Stockholm Pride’s digital event in August. Reform to Sweden’s discriminatory disclosure legislation affecting people living with HIV could also be in sight.

Still better than most of Europe, right?

Sitting sixth and eleventh in a league table of European nations is something of which Denmark and Sweden can be proud, as long as that pride is matched by a commitment to further progress. For context, Norway stands in fourth place, Finland ninth and Iceland fourteenth and so it’s true to say that the Nordic region is a European and global leader in LGBTI+ equality.

And we don’t have to look far across Europe to see LGBTI+ people facing real challenges from far right governments and nationalist policies. Poland, Latvia, Bulgaria, Hungary and Ukraine are amongst those nations making headlines in the last few months for their crackdowns on equality and human rights. Beyond Europe, dozens of countries still criminalise homosexual sexual activity, and seven still have the death penalty. The progressive Nordic nations have a responsibility and a duty to be promoting LGBTI+ equality everywhere.

The various events that make up our Human Rights Forum in August will centre the lives and experiences of LGBTI+ people everywhere, amplifying their voices and sharing their stories. Focusing on ten topics (below) the Forum includes the Refugees, Borders & Immigration Summit in Malmö and the public participation 1:1 Democracy Festival in Copenhagen. Most events will have a digital element to enable participation from anywhere in the world.

The Human Rights Forum will conclude with the signing of the Øresund Declaration, a multi-level manifesto for global LGBTI+ equality with key demands and targets for 2030, including decriminalisation and a ban on so-called conversion therapy – still legal in Denmark and Sweden.

Looking back at previous editions of ILGA Europe’s Annual Review, it’s possible to detect a significant shift. Five or six years ago it warned that progress was slowing. Two or three years ago it was that progress had stopped. Now we see a tangible rolling back of LGBTI+ human rights across Europe and Central Asia.

The report should serve as a wake-up call to governments and legislators across Europe and a warning that inaction is dangerous, and at a time when LGBTI+ equality is under threat, strident and progressive policy is needed. Copenhagen 2021 will be both a thought leader and a platform for that debate in 2021, and we invite you to join us: #YouAreIncluded.

Steve Taylor is Director of Communications for Copenhagen 2021, and a board member of the European Pride Organisers Association.

This post represents personal views and not necessarily the policy of Copenhagen 2021, Copenhagen Pride or Pan Idræt.