Copenhagen 2021 will have not one, but two Parades - and #YouAreIncluded! 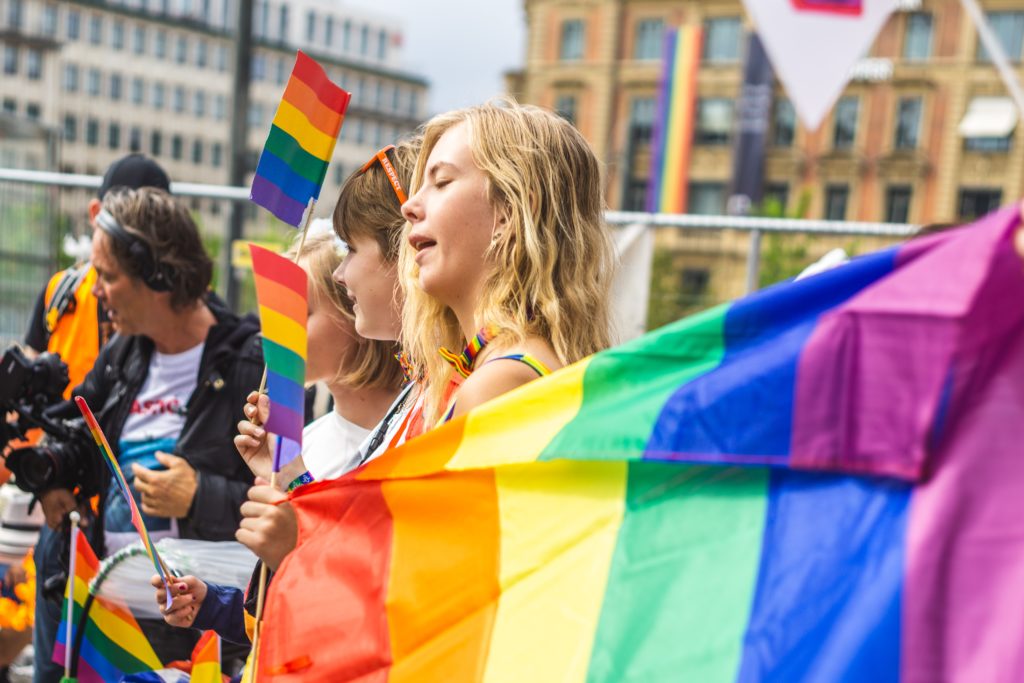 The Parade is always the focal point of any Pride around the world. Twenty-five years on from the very first Parade in Copenhagen, we’ll bring the world to our city in not one, but two Parades.

This is the first time WorldPride has taken place in two countries, as our Opening Parade takes place in Malmö, Sweden, before the WorldPride Parade a week later in Copenhagen, Denmark.

Malmö Pride’s Parade will be the official Opening Parade for Copenhagen 2021, and it will take place on Saturday 14 August 2021. We’ll be publishing details very soon.

The Parade will be the highlight of the WorldPride program. Beginning in Frederiksberg, the route goes down Falconer Allé, past Frederiksberg Rådhus and then along the beautiful streets of Pile Allé and Frederiksberg Allé before turning into the vibrant and historic Vesterbrogade, passing Copenhagen’s Central Station and world-famous Tivoli Gardens, and ending at the WorldPride Square outside Copenhagen’s iconic City Hall.

Registration to take part in the WorldPride Parade will open in early 2021. Sign up to our newsletter to be the first to hear about registration!

Need more details? Contact us by phone, email or social media. We’d love to hear from you!