You should be excited about WorldPride 2021! 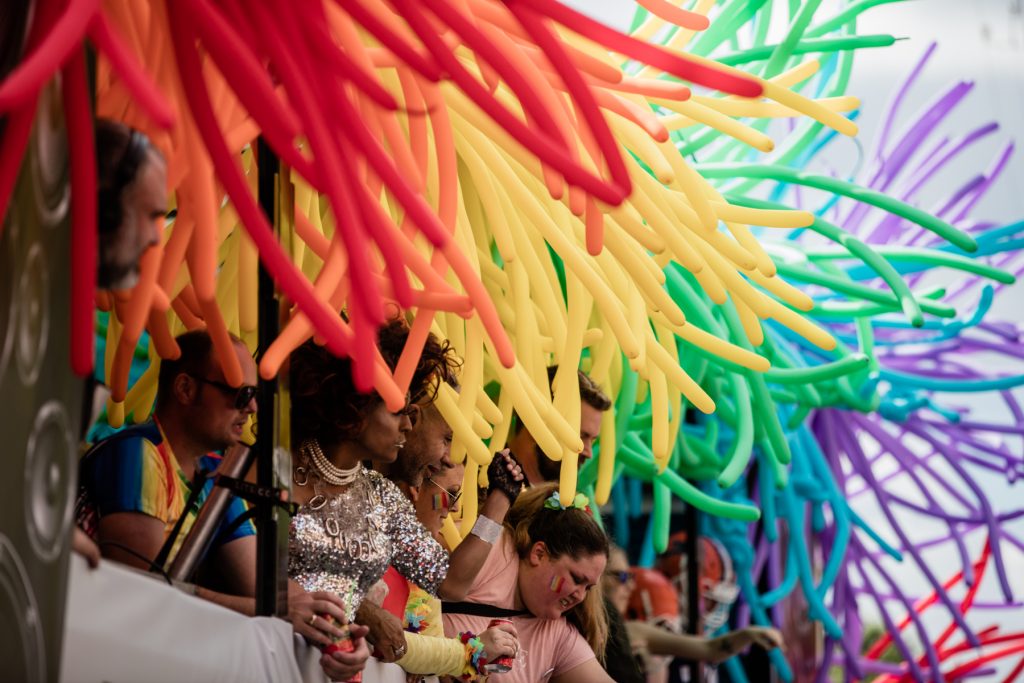 Yes, we’ve told you a few times at this point: Copenhagen is hosting WorldPride 2021! Obviously, we’re excited about that. But allow us to take a few seconds and explain why you should be, too!

1. Copenhagen has been named the most LGBTQ-friendly place on Earth by Lonely Planet! And that was the second time in a row that the travel books publisher did so! Isn’t that amazing?!

2. We are planning a spectacular event that will unite WorldPride and the LGBTQ sporting event EuroGames in the same city, for the first time ever. We will gather human rights activists, athletes, and party-goers from around the world in one global mega-event!

3. Denmark was the first country in the world to legalize same-sex unions. Axel and Eigil got each other way back in 1989 and it was sensational, making news around the world and setting the world on a path towards a more equal world!

4. A massive human rights conference is planned as part of this event. We will not just celebrate. We will use this event as a platform to bring decision-makers, activists, and other stakeholders together to catapult the issue of LGBTQ rights into wider human rights discussions all over the world.

5. In 2017, Copenhagen Pride had more than 350,000 visits, making it the country’s largest free-of-charge festival and the country’s biggest human rights celebration. Can you imagine how big it’s gonna be in 2021?!

6. We want to set up an ambitious outreach program because inclusivity is closely linked to socio-economic status. This will ensure we can bring activist and athletes from less affluent communities to Copenhagen and empower them to fight for equality in their own communities.

7. Denmark was the first country in the world to remove transgenderism from the list of mental disorders. After heavy campaigning by the trans* community and its allies, our parliament voted (unanimously!) in favor of recognizing that trans* people are not mentally ill.

8. Yes, we will also party. We have planned a spectacular beach-party extravaganza for opening ceremony, free-of-charge open air stage shows each night, lavish street parties in the medieval city center and top-notch signature parties that cater to all the letters of our community.

9. A permanent rainbow-flag has been put up on the Rainbow Square to serve as a daily celebration of the progress that has been made and a reminder that barriers facing LGBTQ people still need to be torn down.

10. We will put inclusivity front and center. Our tagline #YouAreIncluded is a promise to all participants: Regardless of who you are, who you love and how you present, you are included.

Copenhagen is hosting WorldPride 2021 and bidding to host EuroGames in 2021. It will be a global mega-event and a spectacular celebration of love, sportsmanship and LGBTQ rights.