More than 60 speakers announced for our Human Rights Forum 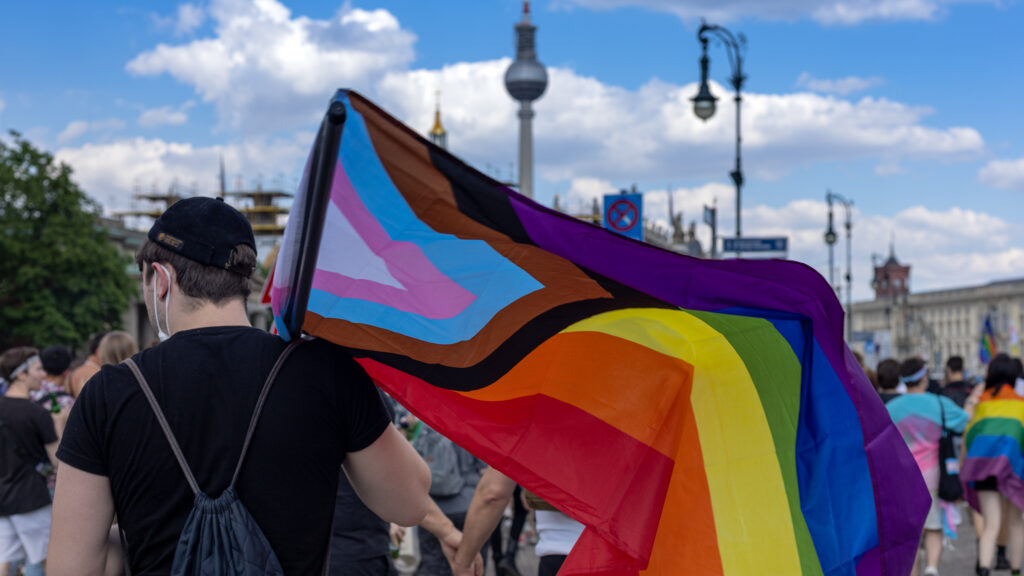 The Forum runs from Monday 16 to Saturday 21 August and comprises six events focused on different aspects of LGBTI+ equality and human rights worldwide. An opening event at UN City in Copenhagen is followed by a three-day Human Rights Conference, a Summit on Refugees, Borders and Immigration, and a meeting of parliamentarians from around the world at the Danish parliament. A public human rights event – the 1:1 Democracy Festival – takes place over six days.

Organised around ten thematic topics, the Forum aims to set the agenda for advocacy for global LGBTI+ equality over the next decade.

More than a thousand participants will join the various events, which are being organised in accordance with government regulations. And because travel restrictions prevent many people travelling to Denmark and Sweden, many events are being live-streamed to a global audience who can interact and participate in sessions. Free VPN licenses are available to activists in hostile environments to enable their safer participation.

Approximately 75% of speakers are expected to attend in person. Those that cannot travel will join events via digital links.

More speakers will be announced over the next three weeks.