Artist announcements will be made every Thursday during July. 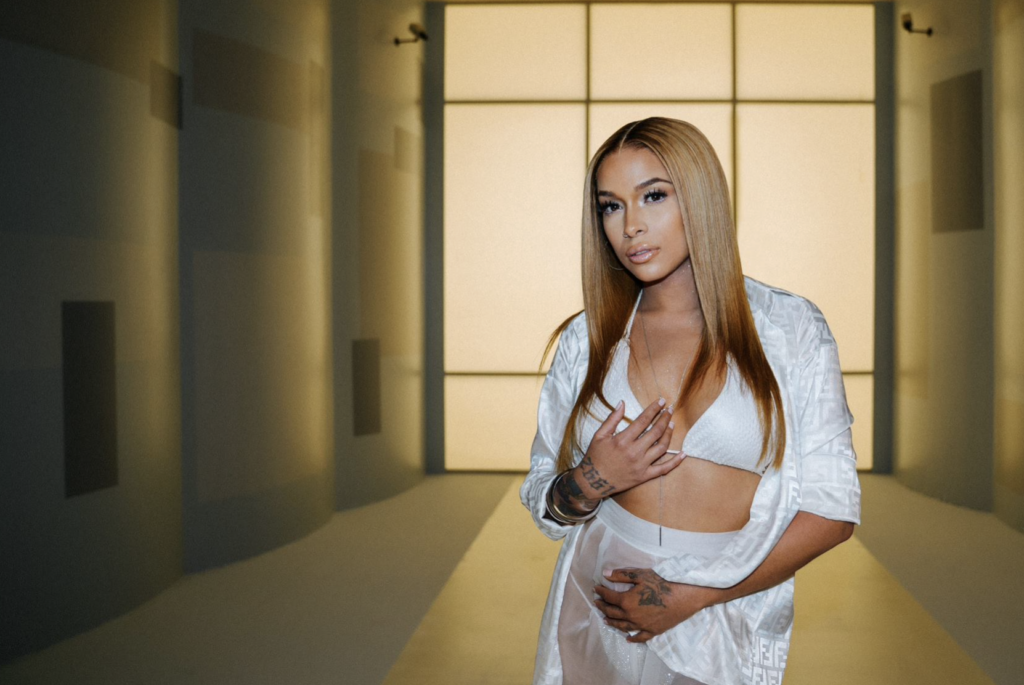 With the first names from Copenhagen 2021 WorldPride and EuroGames, the scene has been set for the world’s most significant LGBTI+ event in 2021.

By August, Copenhagen 2021, the combined celebration of WorldPride and EuroGames, will wash over Copenhagen and Malmö. Organisers today begin to announce artists who will perform at three free concerts in Copenhagen on Thursday 19, Friday 20 and Saturday 21 August.

Copenhagen 2021 is the most important LGBTI + event that Scandinavia has ever hosted, and will consist of both sporting and cultural events, concerts, talks, debates, signature parties, major human rights debates and much much more – a total of more than 1,000 events, spread out 11 days in August, and across both Copenhagen and Malmö, Sweden.

You will be able to experience part of the music program in K. B. Hallen and Fælledparken, from Thursday 19 to Saturday 21 August. The concerts take place in K. B. Hallen with a live audience, and are streamed to a larger viewing area in Fælledparken, where there will be both a number of bars and street food vendors as well as live entertainment. Whether you want to see the concerts indoors or outdoors, admission is free. However, a ticket must be booked for K. B. Hallen. Tickets can be booked from 1 August.

The first announcement today is of artists performing at ‘Under the Rainbow’, a concert focusing on LGBTI+ artists from Denmark, Sweden and the rest of the world. On Thursday 8 July full details of the world-famous Drag Night will be announced, followed on Thursday 15 July by the international headliner acts for the Closing Ceremony on Saturday 21 August.

Among the names announced today, Princess Nokia in particular stands out. The New York-born, Puerto Rican singer, rapper and activist, now has many Danish concerts under her belt. And with a concert at Pumpehuset in Copenhagen just two days before Denmark first had to close down, it seems close to poetic that Copenhagen 2021 has chosen Princess Nokia to lead one of this summer’s major reopening events.

In addition to Princess Nokia, you will also be able to experience performances with:

The multi-artist from Copenhagen – Theo X – creates dirty and heart-felt pop music, with a mixture of grainy and organic sounds which together create new and enormously catchy pop collages. Theo X is a self-made musician and artist which has resulted in both an original and unpolished pop sound. His GLAM POP sound centers around grounded stories and unique perspectives on life – composed in dirty and heartfelt pop productions.

Ivy is the first Scandinavian transgender woman to have her music played on Danish radio. After sharing her story widely over the past three years, this will be her first time playing her upcoming album to a live audience – and Ivy is ready with a whole new side of herself that we have not seen before. With its pop / house universe and an uncompromising character, it’s for sure Ivy has come to give us a SHOW and pull us back out onto the dance floor.

The 26-year-old pop / trap-hop musician Ängie has been called a ‘musical misfit’ by The Guardian, but has said that she is not one of the most controversial musicians – she is just one of the most honest. The singer as you may know from her popular debut release ‘Smoke Weed Eat Pussy’, has just released a new single entitled ‘Drug Lullabies’, which with its both trailing and soaring beats, helps to position Ängie as one of Scandinavia’s most interesting pop musicians right now.

Jean Michel is known from the Danish Melodi Grand Prix where he performed the song ‘Beautiful’ in the hopes of representing Denmark in the 2021 Eurovision song contest. The 33-year-old singer has combined his passion for music with dance, and has been part of both the ensemble at Wallmans Circus Building and participated in several musicals, and now he takes his beautiful message to believe in himself to Copenhagen 2021.

ZAND came out of nowhere in 2018 with the EP ‘Ugly Pop’ and has become a major underground phenomenon. In less than a year, the EP’s four tracks have collected over a million streams. ZAND makes genre-bending and frontier-seeking ugly pop (Ugly Pop), and is a singer, songwriter and producer – you have to keep a close eye on this triple threat!

All acts in the above, will play in K. B. Hallen on Thursday 19 August. Tickets are free, but must be booked in advance. Tickets will be released on 1 August.